The new photos came just one day after Britney Spears broke down in tears during an emotional ‘release’ in one of her iconic dance videos.

Britney Spears has stripped down once again. This time, it’s in the backyard pool of her nearly 12,000-square foot Hidden Hills mansion she bought just days after her surprise June 9th wedding to longtime partner Sam Asghari, 28. In the photos the 40-year-old pop superstar posted on Sept. 15, she posed topless in bright yellow bikini bottoms that showed her two tattoos on either side of her bikini line. Her long, blonde hair was straightened and strategically covered her chest. Unlike most Instagram posts, she did not caption the carousel. 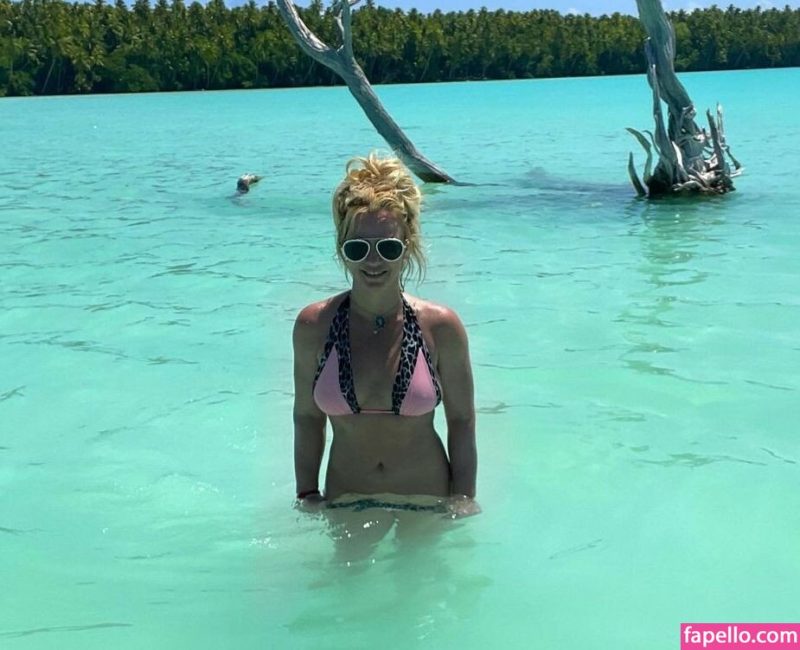 Britney posted twice more on Thursday. Following her pool photos, she shared another carousel that included a video of yellow roses swaying in the wind followed by two of her pictures from her first post with a filter applied to them. Her last post of the day was a dancing video, in which she busted some moves in short, black Nike shorts as well as a yellow crop top that featured off-the-shoulder sleeves. “I’ve never sweat so much in my life,” she captioned the video. Just a day prior on Sept. 14, the “Scream & Shout” hitmaker shared yet another dancing video — one in which she broke down in tears. She danced to Indila’s “S.O.S.” and appeared happy and carefree as she spun around in a white tie-front crop top and black shorts, and became more emotional as the video progressed. She mentioned her tears in the caption of the video. “It’s been a while since I’ve cried on camera,” she began, before telling people she was not having a “breakdown”. She described her tears as “a release” that she’s “needed for a very long time now”. She continued, “Spiritual experience for sure !!! I think I need to do that way more”. 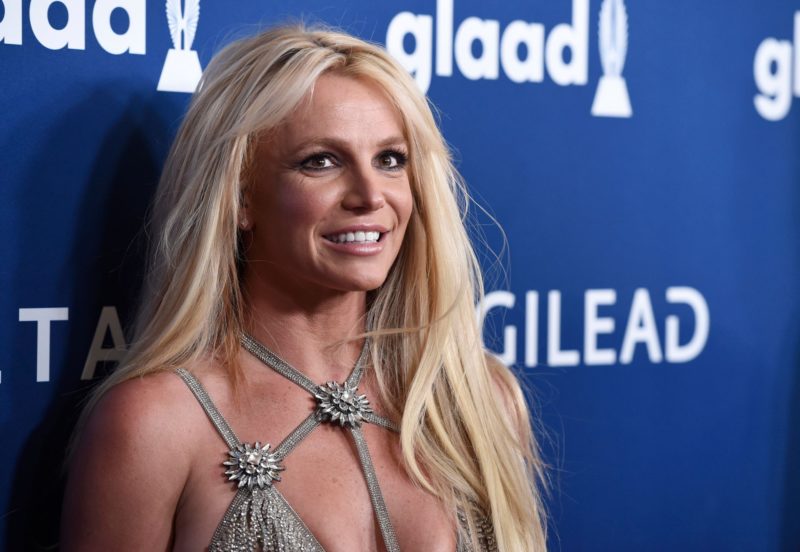 The last few weeks have certainly been stressful for Britney, so perhaps the healthy cry was a release from the drama she’s recently experienced. Some of the drama includes both her ex, Kevin Federline, and one of their sons, Jayden, 15, speaking publicly about Britney and their relationship with her in interviews with the British news network, ITV. Following Kevin’s interview in early August, Britney described his action as “hurtful” 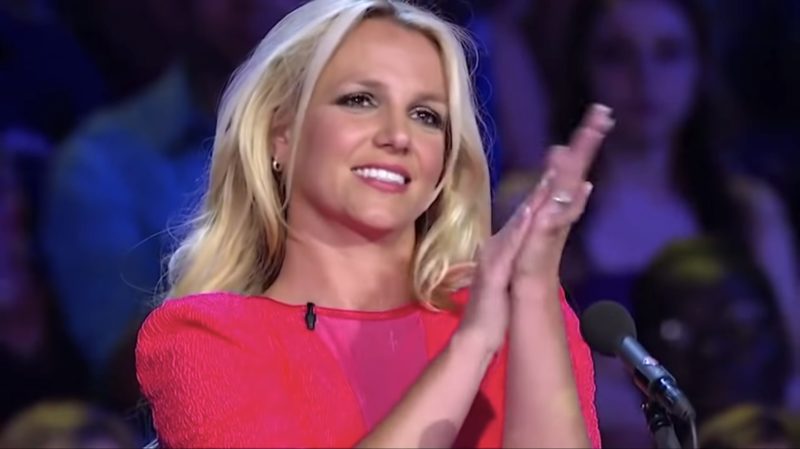 On a lighter note, Britney appeared to be thrilled about the release of her collab with Elton John, “Hold Me Closer”, in late August and posted a video of herself celebrating that the tune hit “number one in 40 countries”. Furthermore, a person close to Britney told HollywoodLife EXCLUSIVELY that the song gave her the confidence boost she needed. “This song is exactly what Britney needed right now. After just going through all of that drama with Kevin, she really needed a confidence booster, and this is it,” they gushed.